Head to the virtual foyer before 5pm to secure your seats! 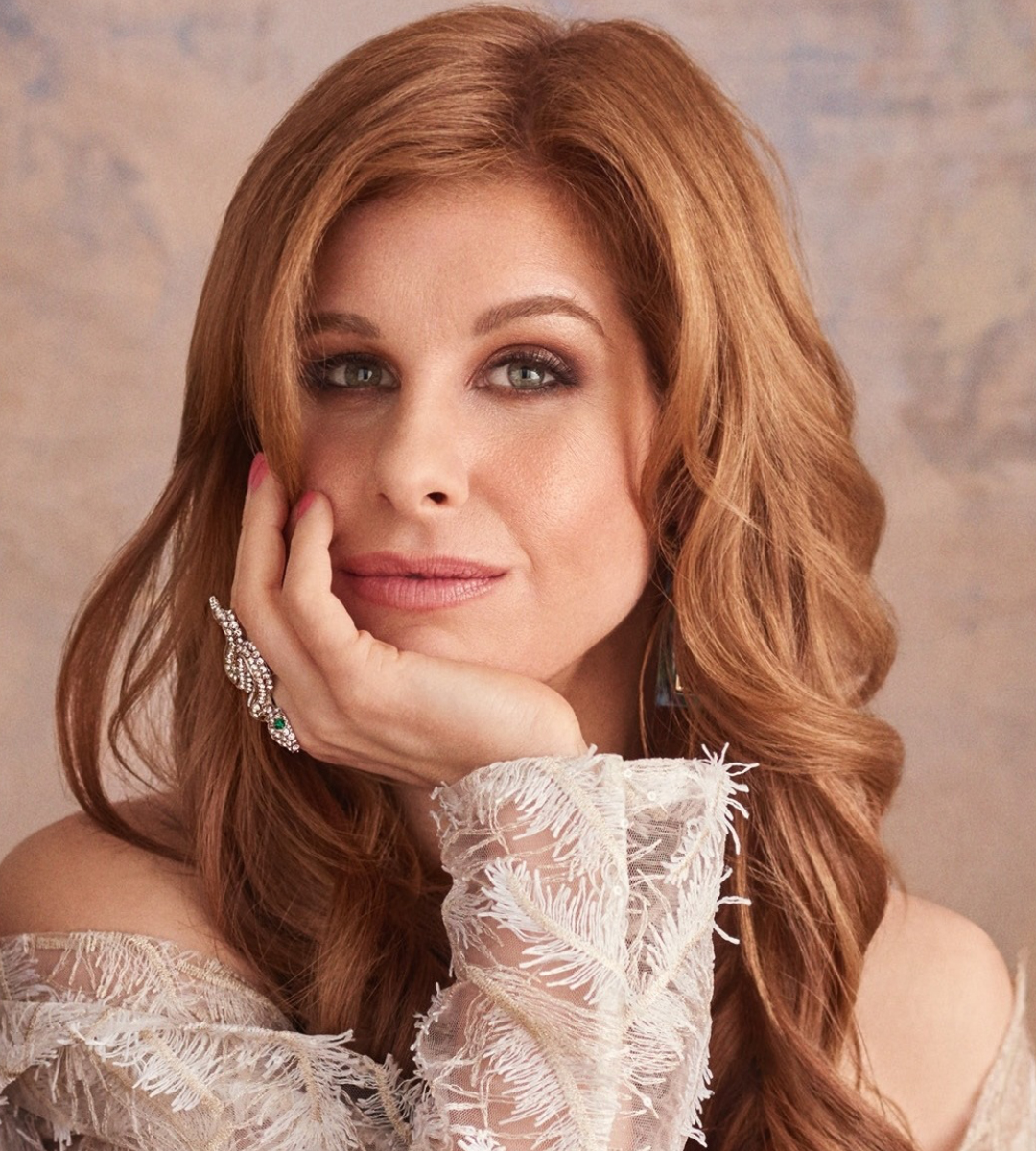 Cassidy Janson was in the trio Leading Ladies, performing alongside Amber Riley and Beverley Knight. They recorded an acclaimed debut album, entitled Songs from the Stage which was nominated for a Classical Brit Award.

Prior to this she played the role of Carole King in Beautiful: The Carole King Musical at the Aldwych Theatre in London’s West End from November 2015 to August 2017, to rave reviews from audiences and critics alike. Following a surprise visit, Carole King said of the performance: ‘Cassidy Janson literally brought me to tears this evening with her performance of Natural Woman. She was who I was, she felt what I felt. She was me!’

Cassidy also duetted with King in Hyde Park for 65,000 people for BST festivals.

Cassidy’s debut solo album of her own original music is out soon on BMG and include’s a previously unreleased Carole King track.

Cassidy’s further theatre roles include playing Ruth in Dessa Rose at the Trafalgar Studios opposite Cynthia Erivo, Susan in Tick, Tick... Boom! for the Menier Chocolate Factory starring alongside Neil Patrick Harris, Paquette in Candide also at the Menier Chocolate Factory, Maggie in Lend Me a Tenor at the Gielgud Theatre, Company at the Southwark Playhouse and Kate Monster/Lucy the Slut in Avenue Q at the Wyndhams Theatre. She was also a member of the original London cast of Wicked and played standby for Elphaba, and most recently performed the role of Florence in Chess for English National Opera at the Coliseum. 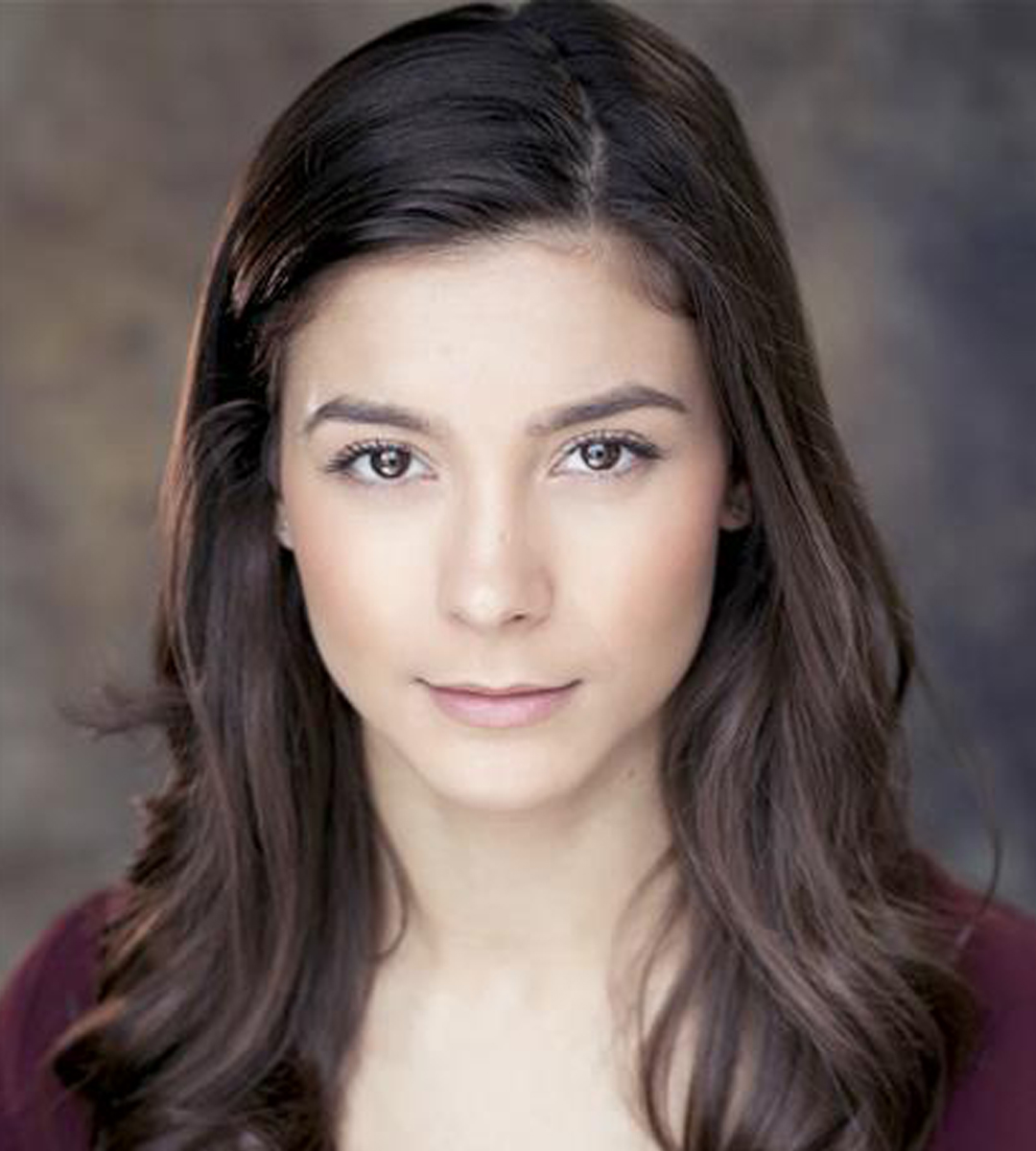 Olivia has understudied and played huge West End roles such as Jenna & Dawn in Waitress and Veronica Sawyer in Heathers. All this success comes within 2 years of Olivia graduating from Arts Educational Schools London. 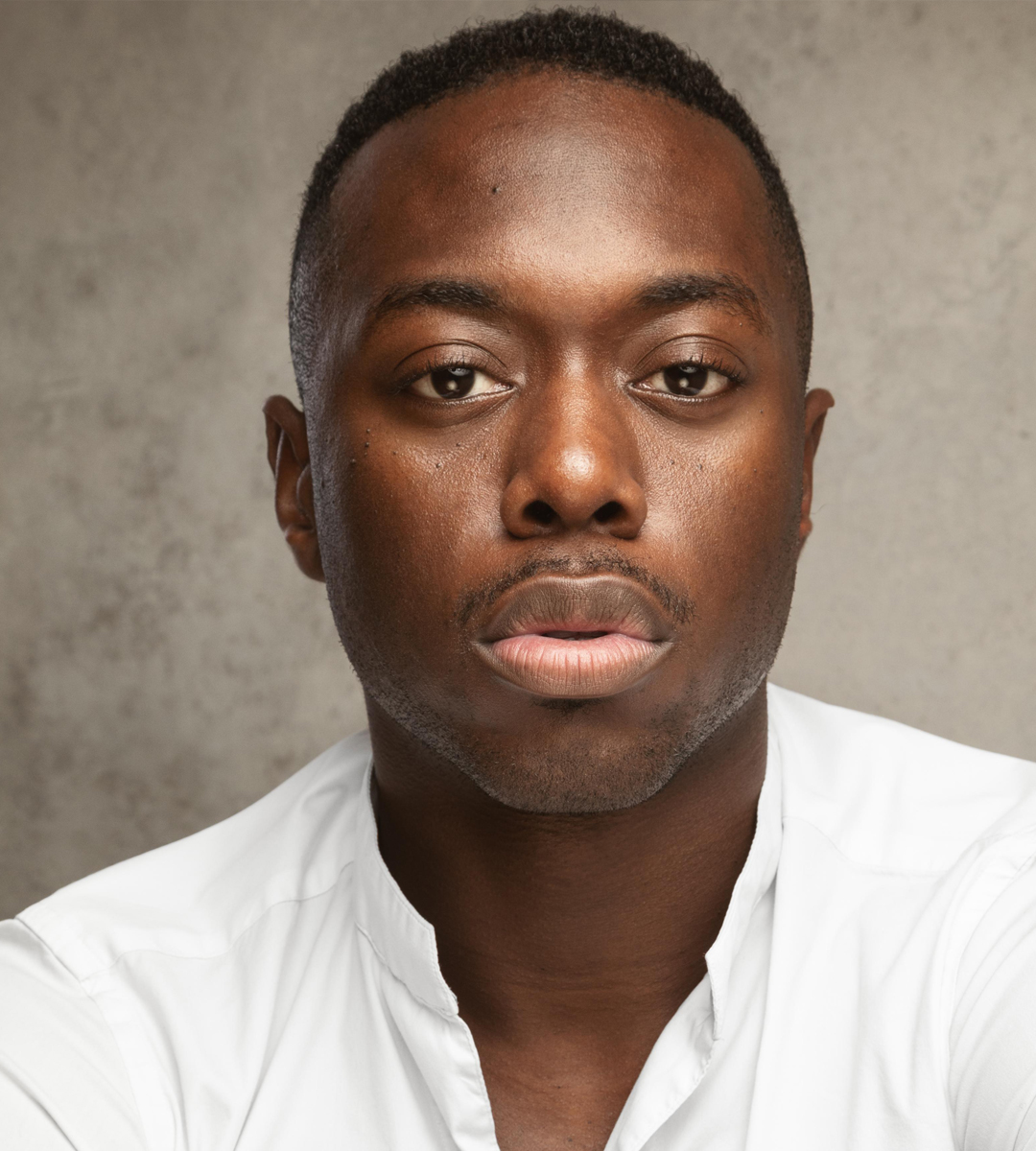 This week's masterclass is with the insanely talented Tosh Wanogho-Maud.

Born in Tooting, West London, to Sazz Boothe and Daniel Wanogho, Tosh was raised in the gospel church where he learnt to sing. It didn’t take long for him to be discovered by Sylvia Young and soon he was signed with Sony and later Island Records where he spent a few years in development contracts. Quickly realising the music industry was too restrictive for his ambitions Tosh decided to go and train and (after 2 years at The Brit school) went on to graduate from Bird College of Performing arts.

Tosh is delighted to be sitting down for a chat with you all and hopes to be able to answer any of the questions that you may have. 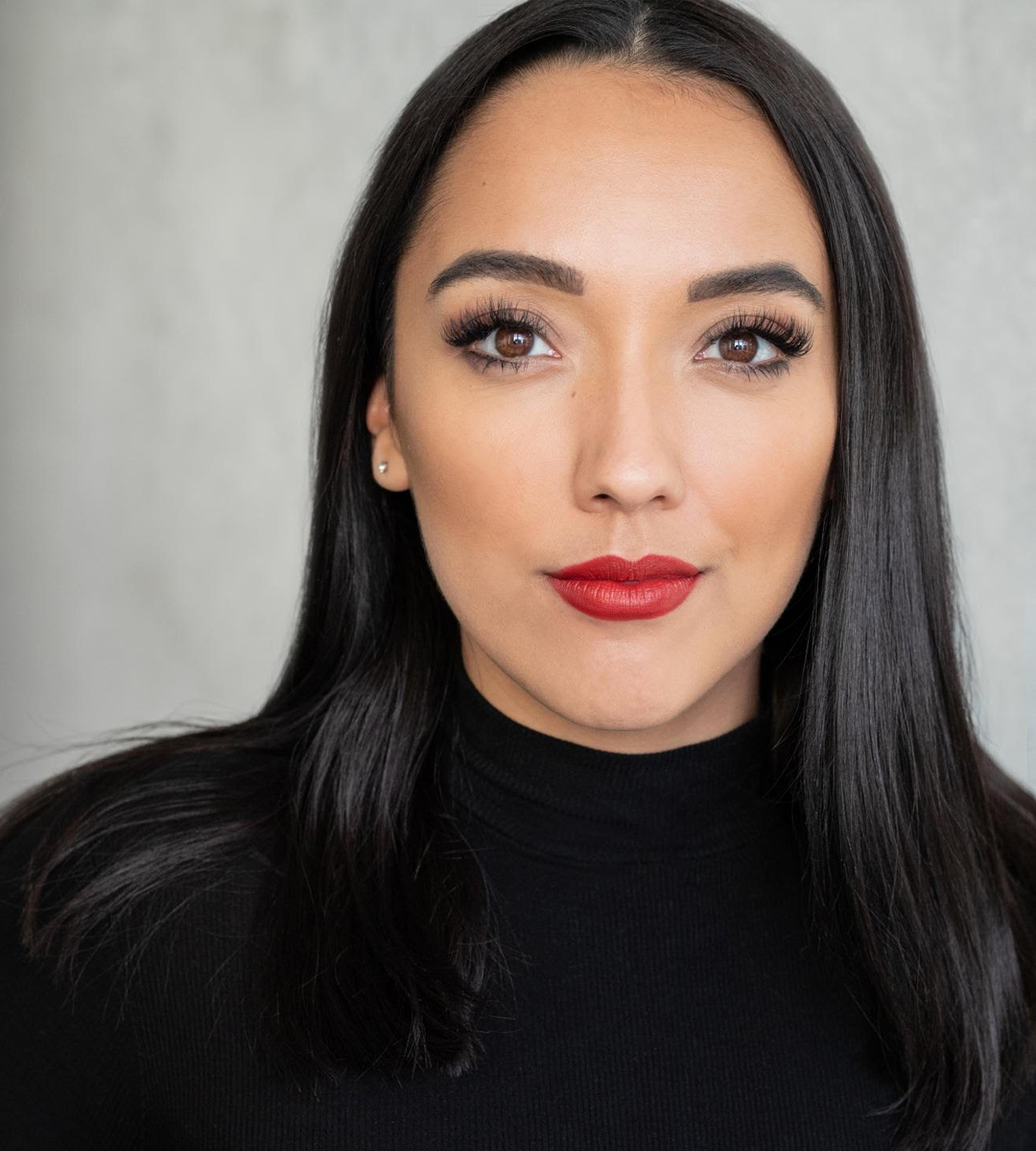 Grace Trained at The Guildford School of Acting and is currently 1st Cover Juliet in & Juliet (Shaftesbury Theatre), She made her West End Debut as Dance Captain in SIX The Musical after touring the UK with teh show. As an alternate in SIX Grace succesfully played each of the six queens. Grace has also appeared in the ensemble of Spring Awakening (Curve, Leicester), ensemble in Beauty and the Beast (Camberley Theatre) and Susan in Soul Music (Rose Theatre, Kingston).

Eileen in Nice Work If You Can Get It, Luna in Cats Ensemble in Hair 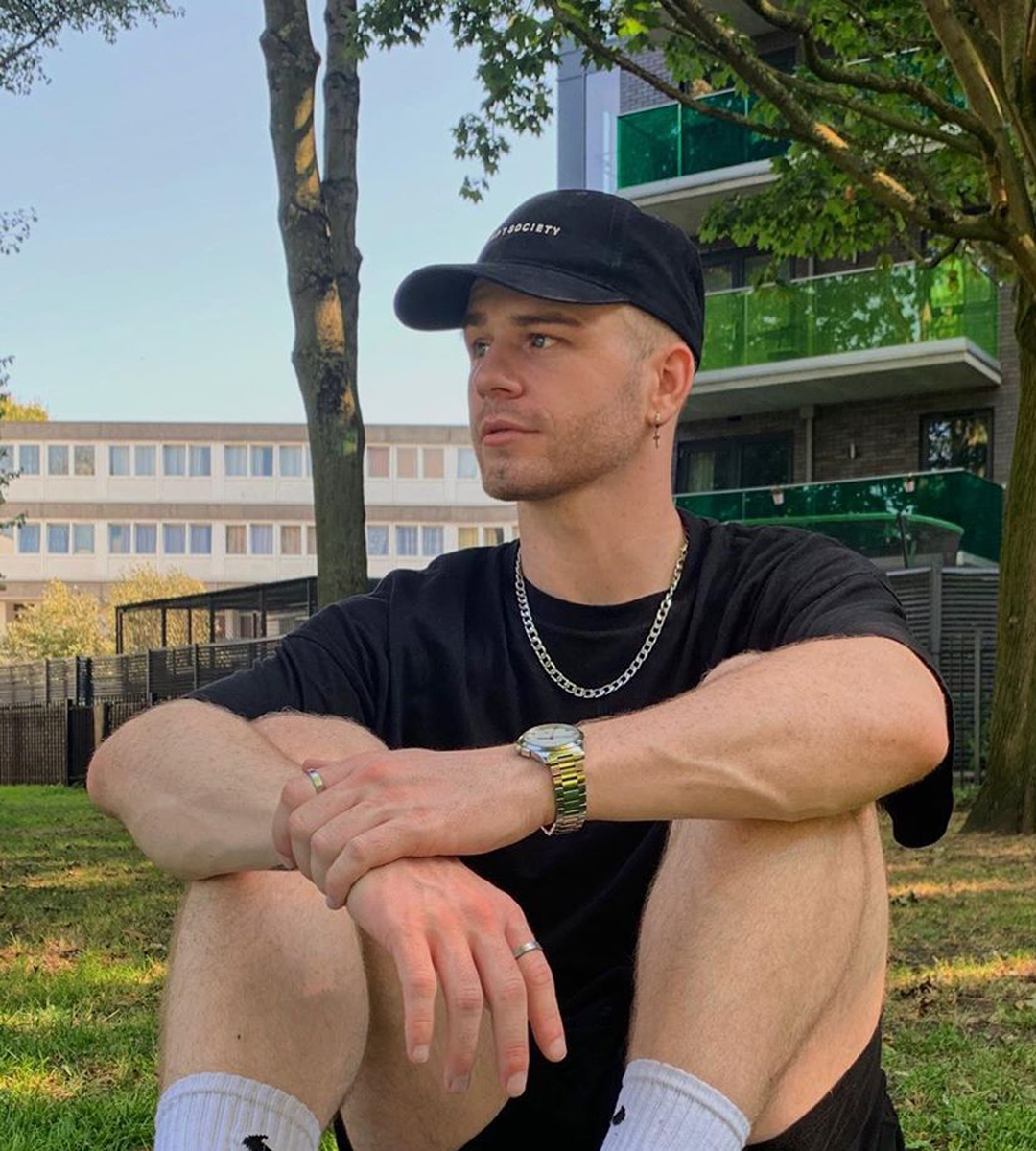 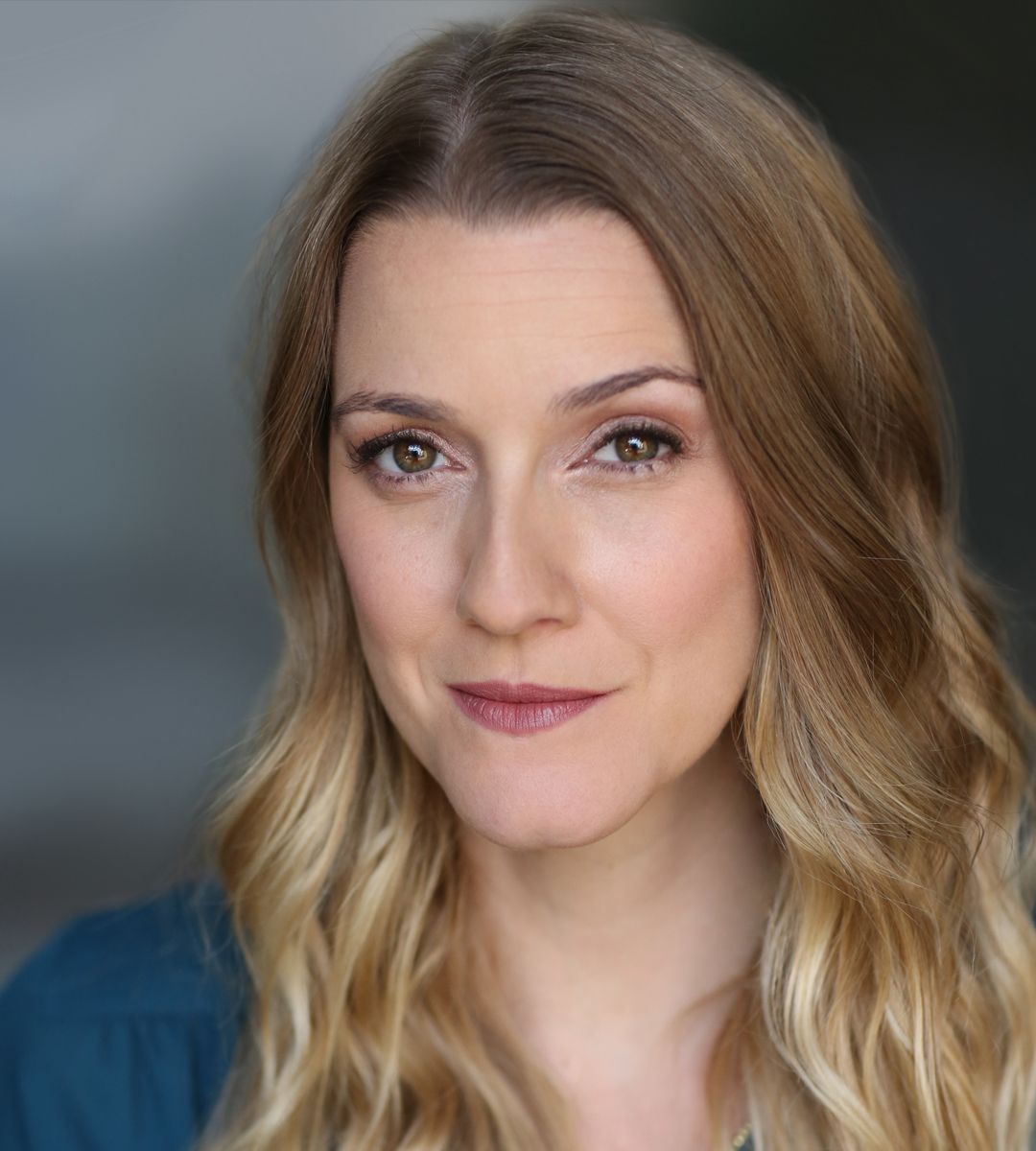 Alice started her career in the Woman In White (Palace Theatre) understudying Laura Fairlie. From there she joined the cast of Les Miserables (Queens Theatre) playing the Factory Girl and understudying Cosette & Fantine. Credits since include Princess Aurora in Awaking Beauty (Stephen Joseph Theatre, Scarborough written & directed by Alan Ayckbourn), Annie Get Your Gun (Young Vic), Rapunzel in Into The Woods (Regents Park Open Air Theatre), Gingy/Sugar Plum Fairy in Shrek The Musical (Theatre Royal Drury Lane), Renee in Dirty Rotten Scoundrels and Nancy in Oliver! at the Watermill Theatre, Newbury. Most recently Alice finished starring as the green witch Elphaba in London’s West End production of Wicked, performing the role over 700 times. Currently she can be seen playing Captain Beverley Bass/ Annette in the Olivier Award Winning musical Come From Away at London’s Phoenix Theatre.

Alice was also a guest singer on the Michael Ball Both Sides Now & If Everyone Was Listening tour, a backing vocalist for Josh Groban's All That Echoes UK tour and most recently guest singer on Russell Watson's Songs from the Heart tour. 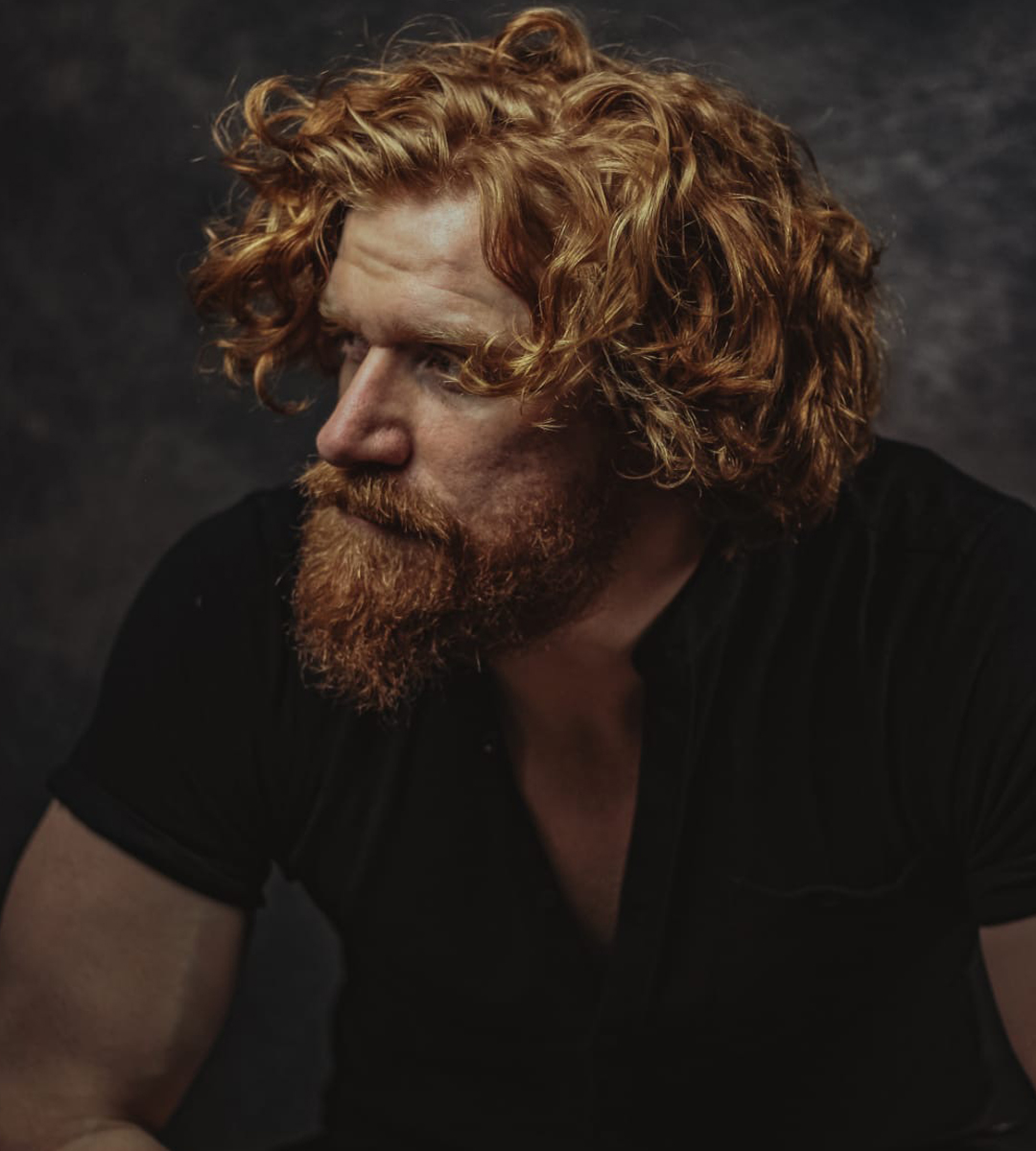 He won the BBC Musical Theatre Bursary in 2007 to help fund his training. He is the recent Winner of Best Actor at "British Horror Film Festival".

Paul is currently is set to join the cast of the Netflix Series "The Witcher" playing "Lambert". 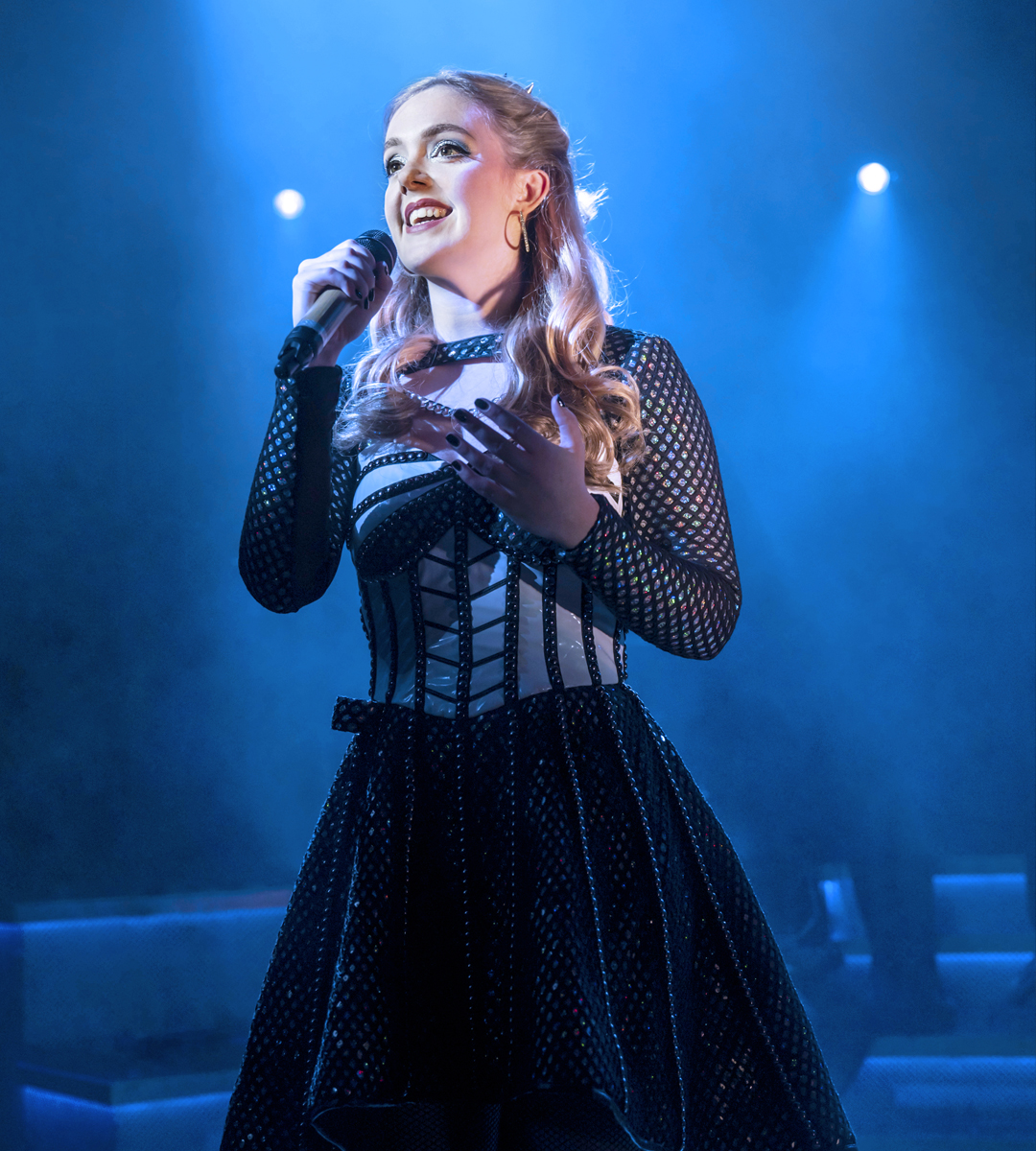 Lauren Trained at the Guildford School of Acting and is now touring the UK as Jayne Seymour in SIX. All four judges turned around for Lauren’s band on The Voice. 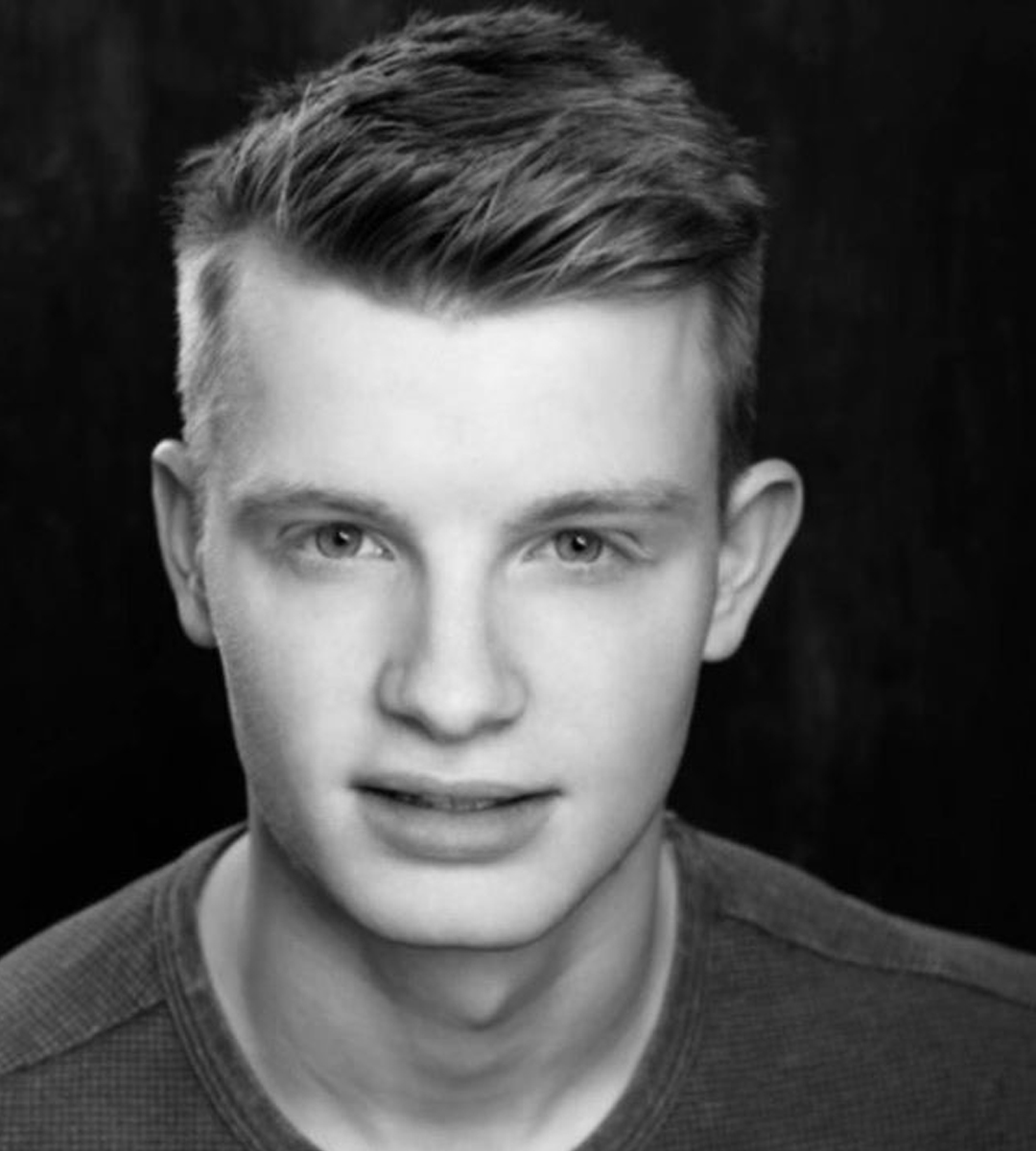 Cameron made his professional debut with New Adventures in Matthew Bourne's Romeo and Juliet UK premiere tour in 2019. He was first seen in a New Adventures production as part of our Lord of the Flies Young Cast at His Majesty's Theatre (Aberdeen) in 2014. He plays the role of Anton and Dimitri in Matthew Bourne's 2019/20 revival of The Red Shoes. 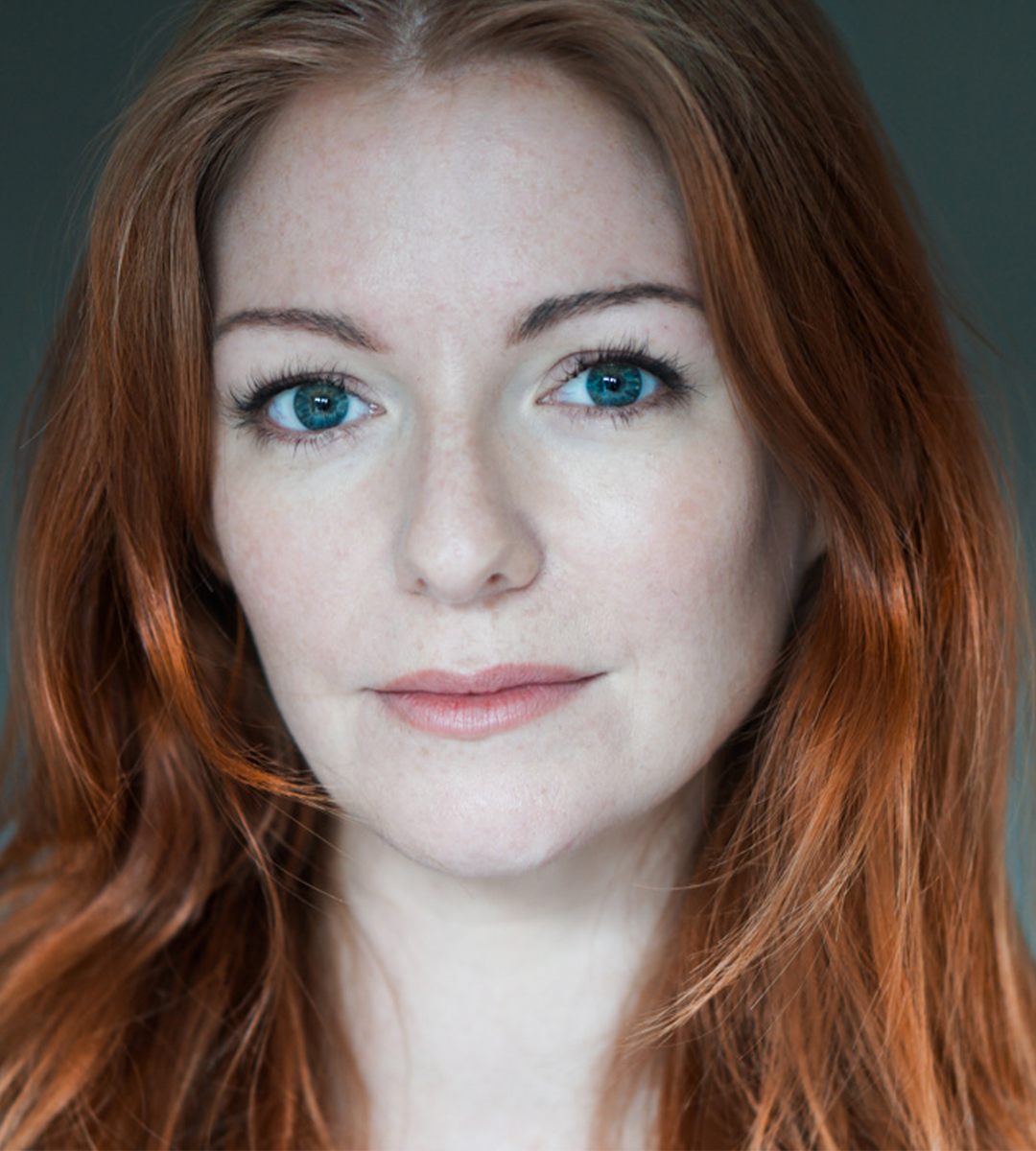 Laura Pitt-Pulford was nominated for an Olivier award for her performance as Millie in Seven Brides for Seven Brothers at London’s Open Air Theatre, Regent’s Park.